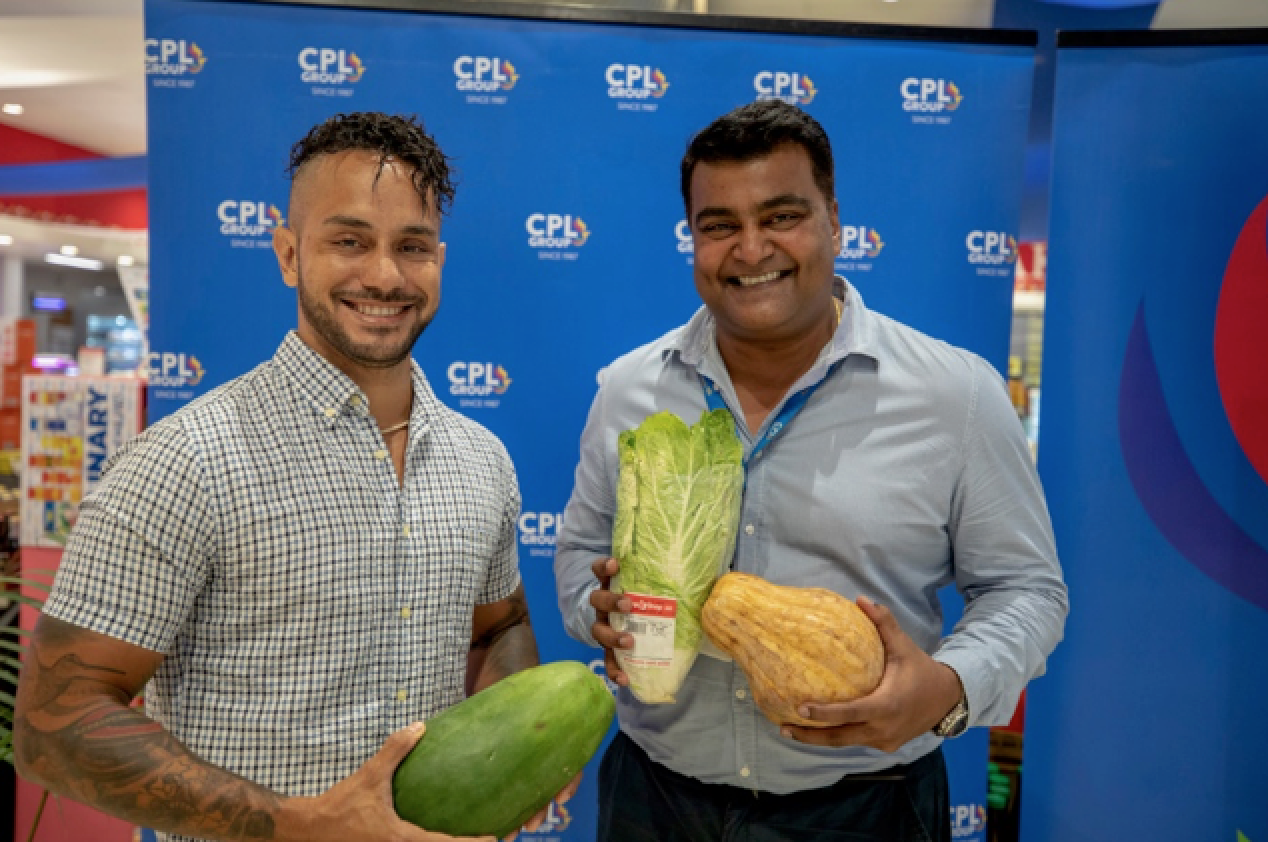 PNG, similar to other developing nations in the world, struggles with a healthy eating mindset, specifically among the younger generation. The Eat Smart Campaign, through a TV Show, radio shows, school events, weekly newspaper articles and social media content, hopes to change the food culture in PNG. In addition, the campaign also features the Farm-to-Plate Experience, by celebrating farmers and locally sourced fresh produce.

Mr. Raju said, “our vision is to promote healthier and better lifestyles in Papua New Guinea – this gives us an opportunity to actually promote locally produced fruit and vegetables.”

He also spoke about the farmer relations and outreach programs that exist in CPL and how it affects them. “We have been very engaged in promoting our local farmers for the past 15 to 20 years. A majority of the fresh produce we sell are locally produced. Our hashtag ‘Hands that Feed Us’ Farmers project speaks on rural economic independence, and food security and we are happy to extend this message to healthy eating.”

Caption: Vision impaired farmer, Lucas Kila with his wife, at their coconut plantation in Hula, Central Province is one of CPL Group’s farmers

With lifestyle diseases on the rise CPL Group teaming with the Eat Smart Campaign is a step in the right direction.

Chef Julz Henao expressed his gratitude to CPL and how their partnership to the campaign contributes to the famers and the agricultural sector.

“They (CPL) have a massive influence in the agricultural, and as PNG’s leading retailer, providing healthy, nutritional produce through local farmers. The Eat Smart Campaign is a long-term intervention to bring a change in the food landscape and we are happy to have partners who are aligned with this vision.”

Follow the @eatsmartcampaign on social media and join Chef Julz Henao on an extraordinary culinary journey.

Scroll back to top