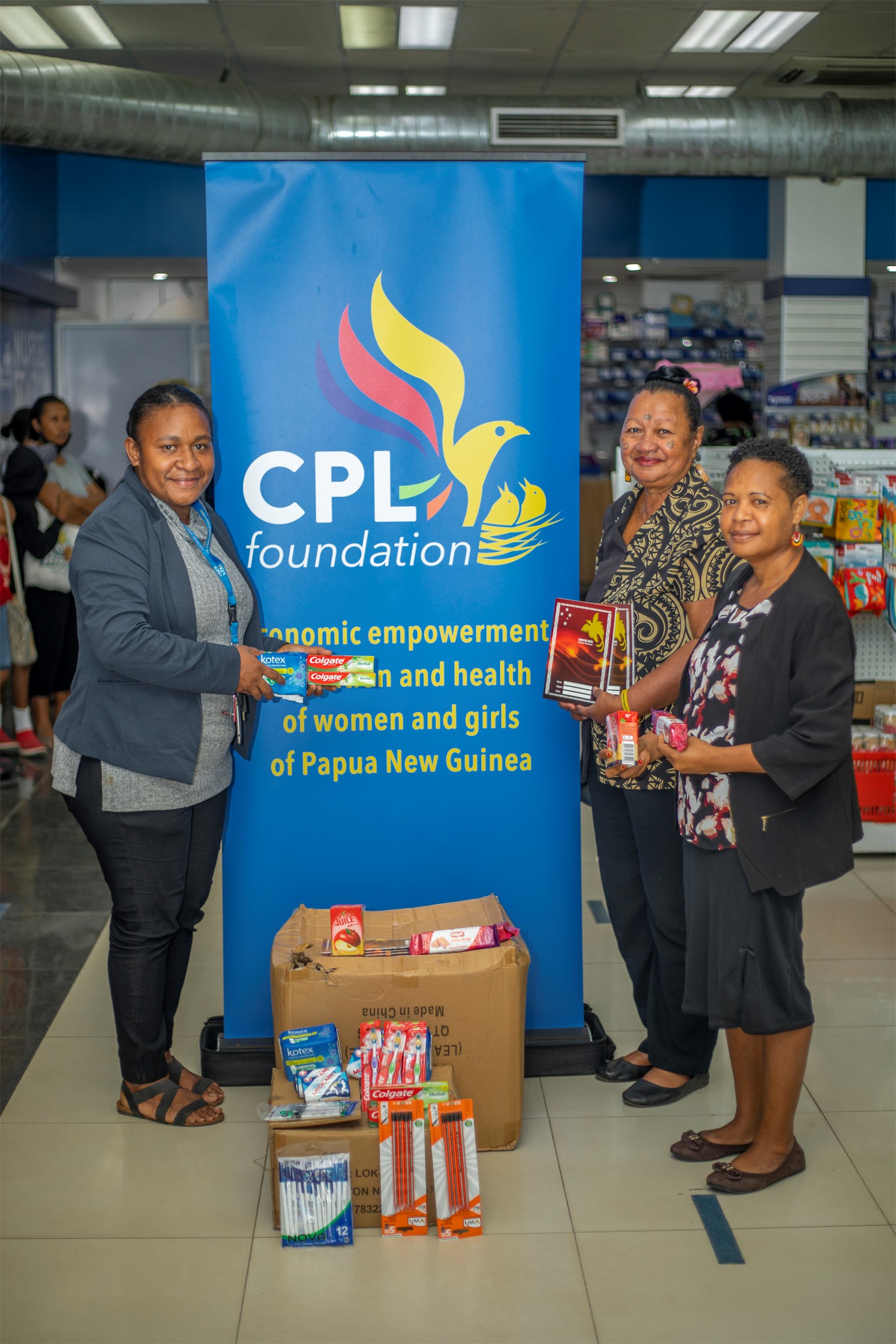 In honour of the of 2022 Pride of PNG awards for Women Empowerment (Pride of PNG Awards), we are celebrating past winners and the impacts of their work in their families and communities. This week, we feature Ms Tessie Soi.

Ms. Tessie Soi, 63, from Gabagaba village in the Central Province is a force of nature. The true impact of her work has spoken for 39years, as a social worker.

In 2012, the CPL Foundation, retailer CPL Group’s charity arm, honored women making a difference in their communities through the Pride of PNG Awards. Tessie was one of them.

She won the Care and Compassion medal.

” In 1987, I saw HIV/Aids start affecting families. The outcome was turmoil; breadwinners were dying, families torn, parents dying, children with no sense of direction,” said Ms. Soi, Social worker and Founder of the Friends Foundation Inc.

She told of how controlling health epidemics were still a foreign concept for a country like PNG.

” I had to do the best thing I know how: show humanity. I chose to work with children, and I literally brought work home with me. We had a whole operations center working out of my Gerehu home- building coffins, storing supplies, saving bus fares for people to travel all the way to Pom Gen,” said Ms. Tessie Soi.

This was the impetus to set up the Friends Foundation. A charity organization focused on providing counselling to ensure families they adhere to their treatments as well as help them adapt with living with HIV/Aids.

Ms. Soi still works as a social worker but is retiring this year, as she is training a successor to replace her.

“HIV/Aids should be given the same amount of priority as Covid-19. HIV is here to stay, and we should pursue on with our awareness in continuing to address this issue for safer and responsible sex,” said Ms. Soi.

Scroll back to top